The Nebraska Chamber of Commerce & Industry (www.nechamber.com) and the University of Nebraska-Lincoln College of Business announced the 2020 inductees into the Nebraska Business Hall of Fame, including Richard R. (Dick) Bell, former chairman and CEO of HDR in Omaha; William W. (Bill) Marshall, III (posthumous), former president of Five Points Bank in Grand Island; and Roland A. Temme, founder, owner and CEO of TMCO, Inc. in Lincoln.

The three were officially inducted at the Nebraska Chamber’s Annual Meeting and Hall of Fame Banquet on January 30 at The Cornhusker Marriott Hotel in Lincoln.

Bell, Marshall, and Temme join a distinguished group of more than 120 business leaders whose work to grow their businesses in Nebraska have made a significant impact on the free enterprise system, Nebraska’s economy, overall job opportunities, and quality of life in their communities. Candidates are nominated by individuals from the business community, business associations, and academia. The program was established in 1992 by the Nebraska Chamber and College of Business.

The Nebraska Chamber is the only statewide, broad-based business and industry association focused on enhancing the competitiveness of Nebraska’s business community, growing the state’s economy, strengthening communities, and expanding opportunities for all Nebraskans through the legislative and regulatory processes. To learn more about the Chamber, visit www.nechamber.com. 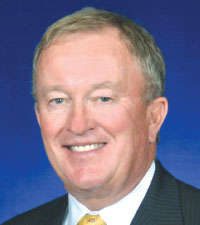 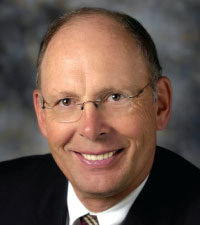 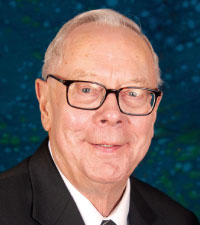 Click here for all press, reviews & features about Nebraska Chamber of Commerce & Industry