You are at:Home»News»Personnel»Nebraska Community Foundation Welcomes Four New Board Members

Four community leaders were recently elected to the Nebraska Community Foundation (NCF; NebraskaHometown.org) board of directors. 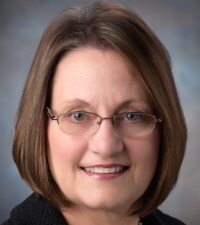 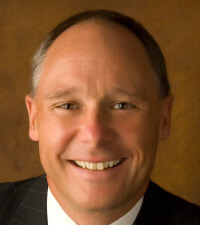 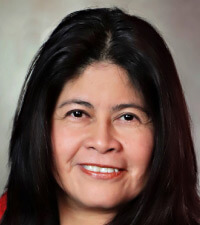 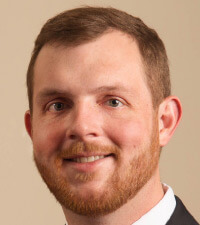 Pam Abbott of Ogallala grew up in central Nebraska and graduated from the University of Nebraska at Kearney with a degree in education. Her life and career have involved a variety of education positions, including teaching in public schools, preschool, management at an educational and employment testing corporation in Illinois, and treasurer of a school board. Among numerous other volunteer activities, Abbott is currently vice chair of the Keith County Foundation Fund in Ogallala.

Brad Bauer is the regional president for Pinnacle Bank of Nebraska based out of Grand Island. Prior to that, he and his family spent 17 years in Ogallala where he was involved as a volunteer with the Keith County Foundation Fund. Originally from the Scottsbluff/Gering area, Bauer received a bachelor’s degree from the University of Nebraska at Kearney. As regional president of Pinnacle Bank, Bauer has had numerous opportunities to become familiar and work with many Nebraska communities and has seen firsthand the positive impact NCF affiliated funds are having in communities across the state.

Yesenia Peck is originally from Lima, Peru where she worked as an attorney for the Supreme and Superior Courts. Peck holds a master’s degree in leadership from Bellevue University and is certified in workforce diversity management by Cornell University and Bellevue University. Peck is a diversity manager for Nebraska Public Power District (NPPD) at their Columbus general office. Peck has volunteered for over 13 years with the Nebraska Hispanic Chamber of Commerce and is the current president. She was recently appointed by Governor Ricketts to the Nebraska Latino American Commission.

Kiel VanderVeen of Nebraska City is a Certified Financial Planner™ professional, helping individuals and families plan for and transition to work optional lifestyles by focusing on tax mitigation, income planning, and charitable planning. VanderVeen holds a bachelor’s degree in business administration in accounting from the University of Nebraska. He has been involved with Nebraska Community Foundation, both locally and statewide, since 2005. He was a member of the Leadership Nebraska Class X and is involved with EDGE Nebraska City, Nebraska City Growth Fund, and the Nebraska City Board of Public Works.